Top quality teaching and a close partnership with parents

Escola Pàlcam believes in a trilingual education, as we teach subjects in Catalan, Spanish and English at all the educational levels, adding French as a fourth optional language from 1st of on.

Speaking and being fluent in more than one language during growth has a myriad of benefits. In addition to the essential role that the English language has developed, which makes English a must for any European citizen in the making. 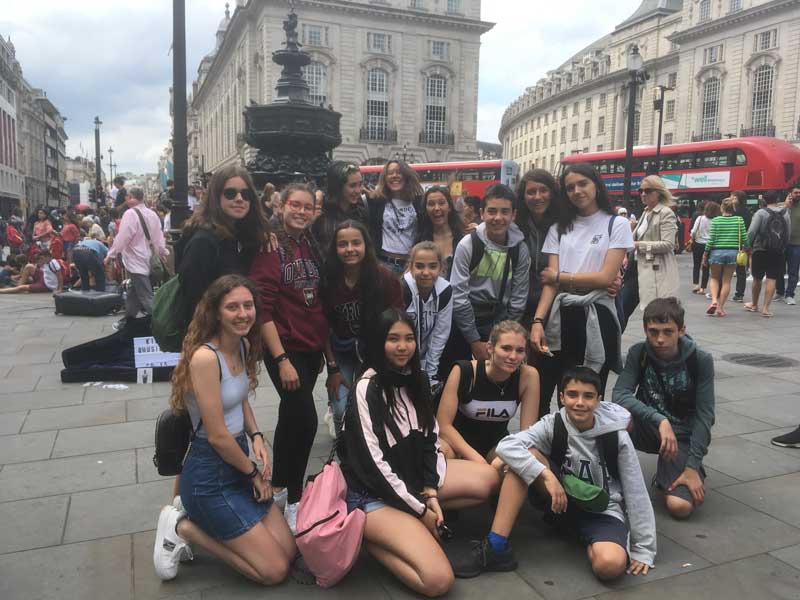 We decided to opt for a multilingual education as according to research , speaking three or more languages may have outstanding consequences, such as multiplying your future professional options, improving self-confidence, promoting social relationships, boosting the students’ interest for other cultures and thus developing a more open-minded attitude.

Those who learn and speak more languages develop appreciation for other cultures, travelling around the world with no language borders. As adults, a multilingual individual is more cosmopolitan and more open to those experiences offered by other cultures abroad.

At a cognitive level:

For all these reasons, language learning is one of the cornerstones in the design and philosophy of our Educational Project. We work so our students become fluent in more than one foreign language, starting at the age of 3, with 10 hours a week of activities in English. We go on at primary school, with 9 hours a week, implementing CLIL subjects, with contents in a foreign language, such as Science or Arts and Crafts and preparing them for the Cambridge official exams: STARTERS, MOVERS and FLYERS. Once the students reach secondary school, they still have 9 hours a week in English, and they can take French lessons as a second foreign language. Besides the above mentioned, we also implement the following: 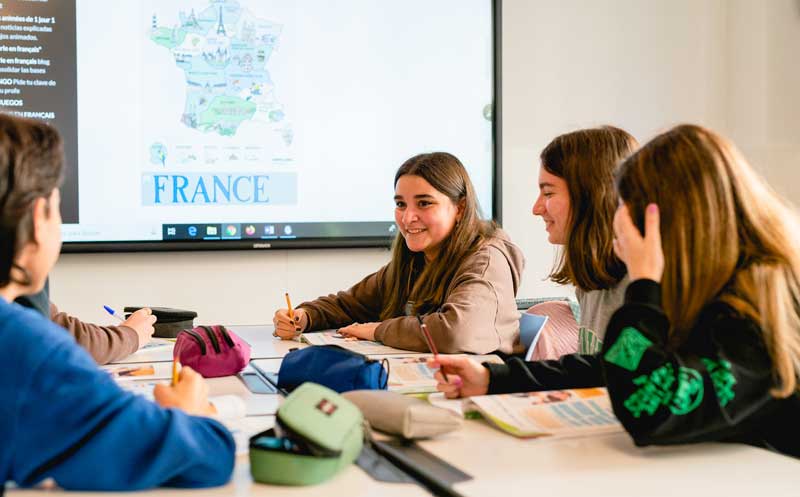 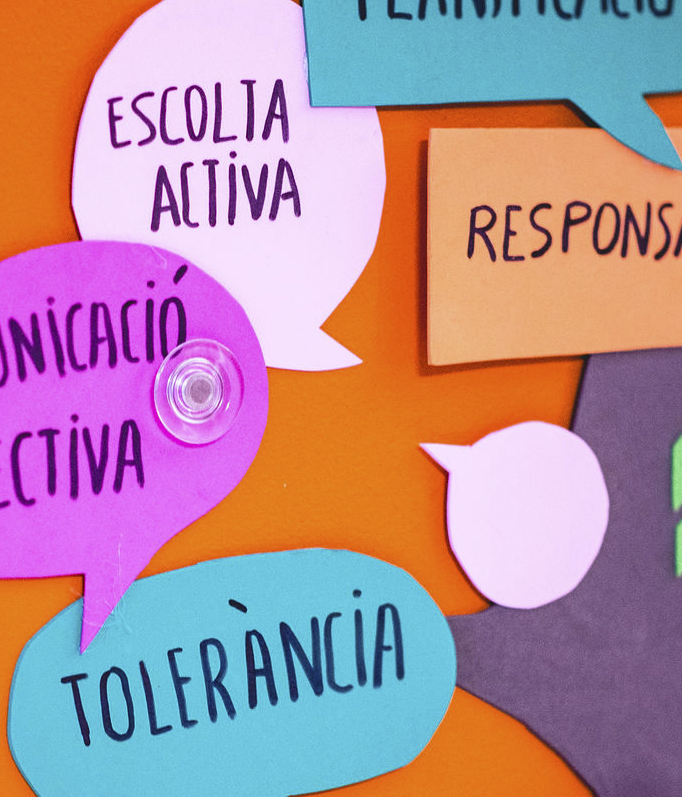 Mission and Vision
Top quality teaching and a close partnership with parents. These are our purpose, mission,vision, and values. 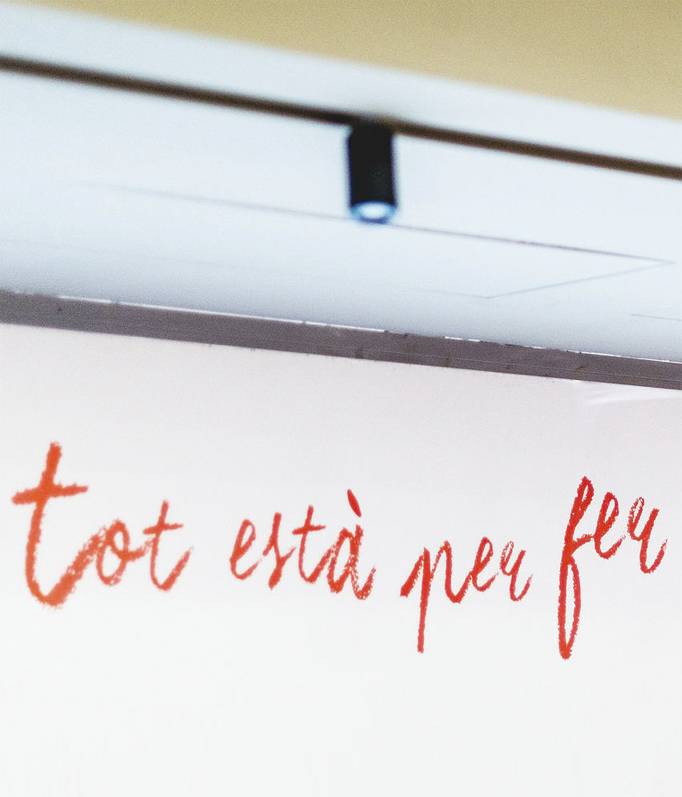 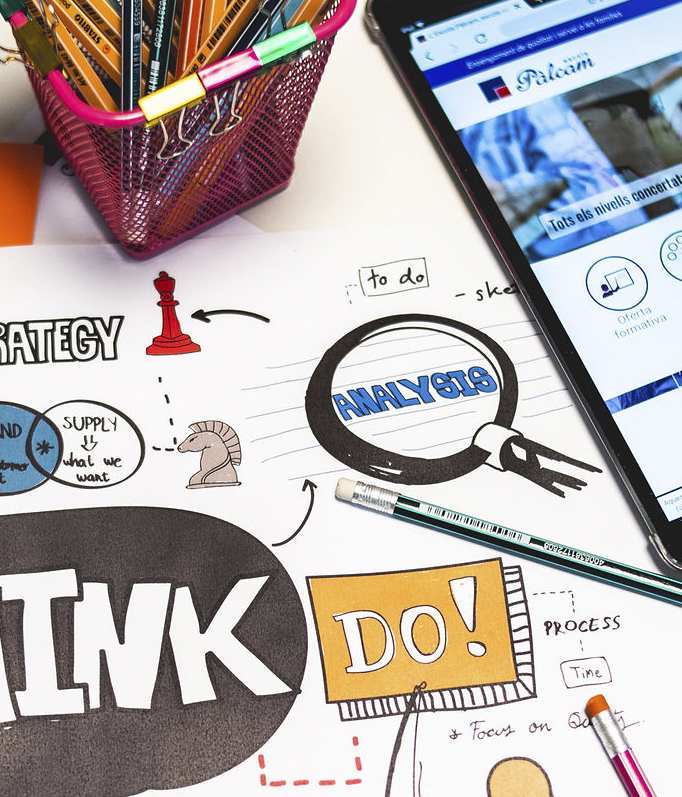 Pàlcam in figures
It’s not just the way we work, but the results we obtain 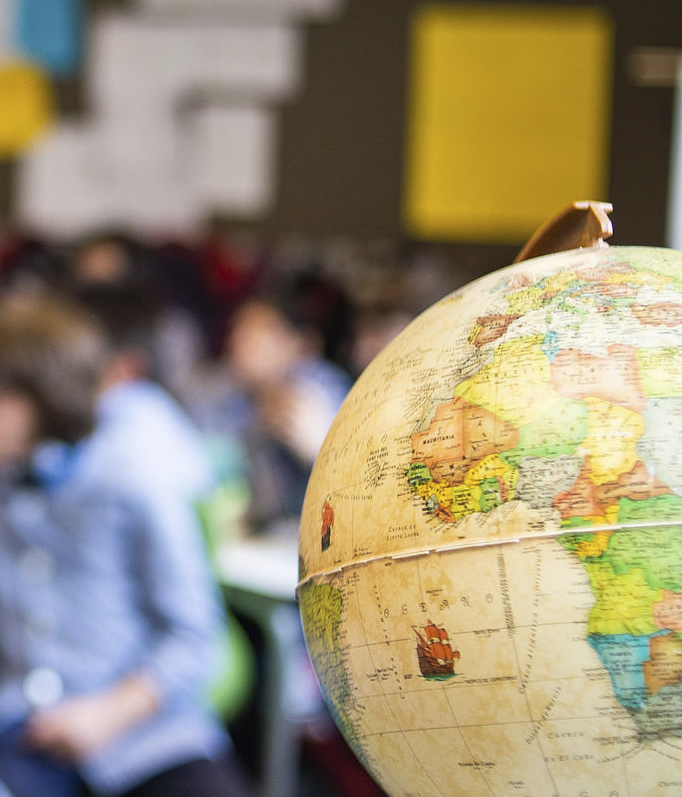 Trilingual Education
We work so our students excel in foreign languages knowledge. 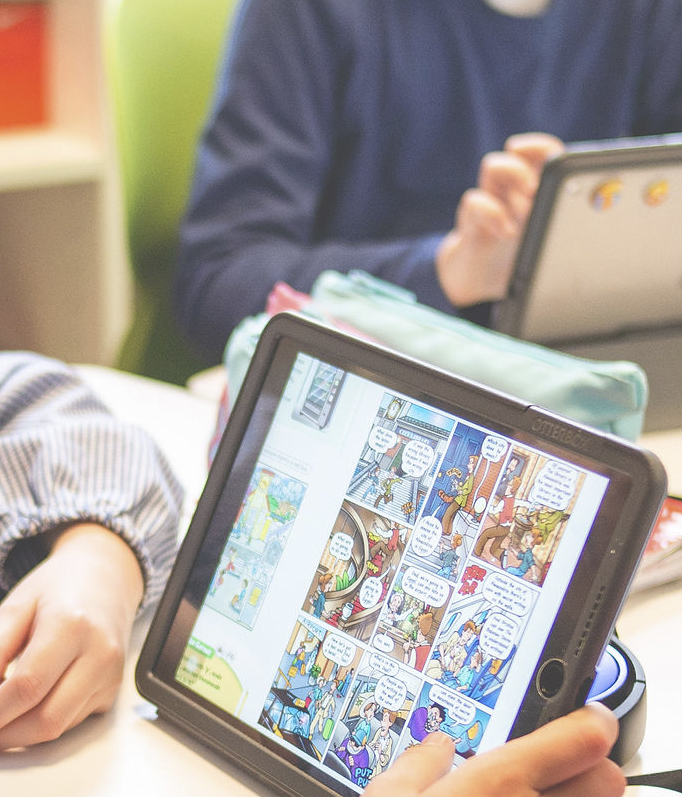 New Technologies
We prepare our students so they succeed in facing the tecnological world. 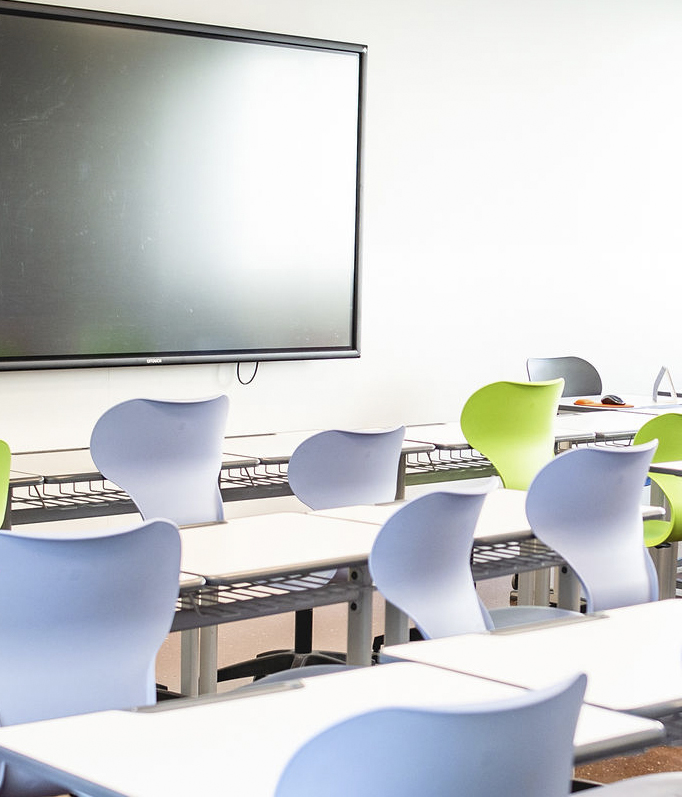 Our Facilities
We have the facilities and the means that make educating possible: laboratories, computer labs, interactive screens, a swimming-pool and a gym… 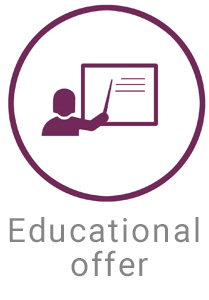 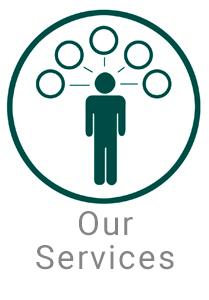 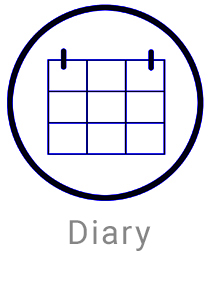 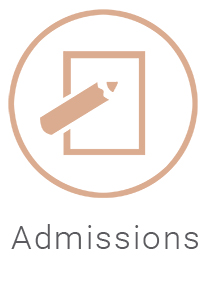 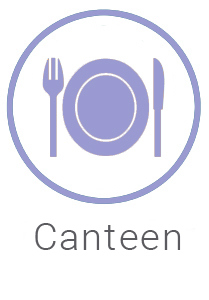 EventsCheck all our events

This website uses cookies to improve your experience while you navigate through the website. Out of these, the cookies that are categorized as necessary are stored on your browser as they are essential for the working of basic functionalities of the website. We also use third-party cookies that help us analyze and understand how you use this website. These cookies will be stored in your browser only with your consent. You also have the option to opt-out of these cookies. But opting out of some of these cookies may affect your browsing experience.
Necessary Sempre activat

Any cookies that may not be particularly necessary for the website to function and is used specifically to collect user personal data via analytics, ads, other embedded contents are termed as non-necessary cookies. It is mandatory to procure user consent prior to running these cookies on your website.